Is Sleep Deprivation Impacting Your Relationship? 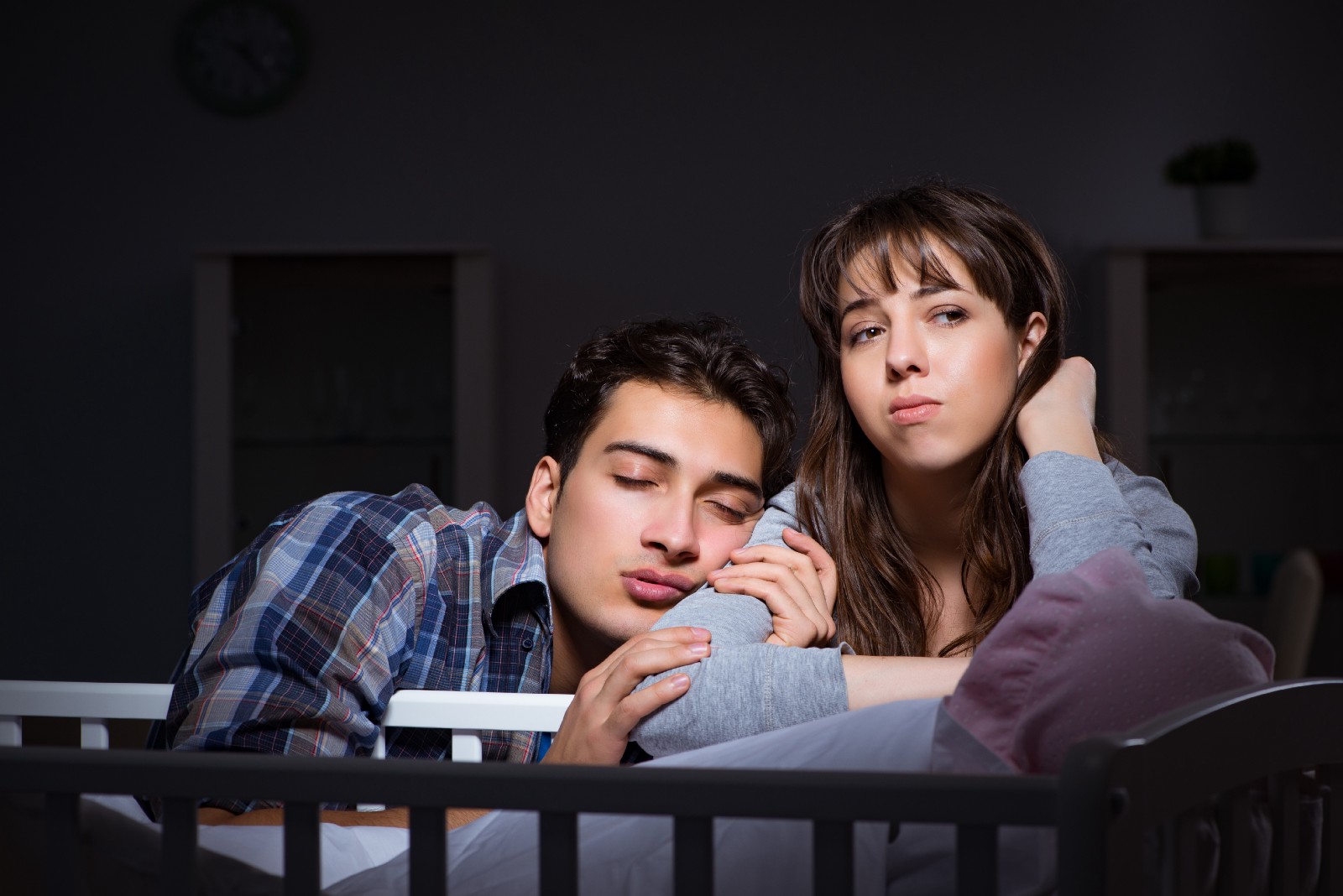 What is it about you having a lousy night’s sleep that makes everyone else so awful?

It seems that way, doesn’t it? You have a night of broken, interrupted, just plain lousy sleep, and the next day people are driving like they’ve been lobotomized, humming and hawing about their Starbucks order in front of you and asking you the same stupid question at work that you’ve already answered half a dozen times. My cousin just had a beautiful little baby boy this month and commented this morning about how she ‘misses her sleep.’

Seriously, is the universe just messing with you? Is there a hidden camera somewhere and a group of sadistic YouTube pranksters sending these cretins into your path?

Maybe. I’m not saying that’s not a possibility, but a more likely explanation is that your lack of sleep is making it impossible for you to react rationally to frustrating situations.

Researchers from the University of Arizona released a study back in 2006 which, forgive me, I just discovered last week, that showed people who were deprived of sleep over a 55 hour period had…

I know this might not seem like especially earth-shaking news, but it speaks to a broader point.

So let’s imagine that you and your partner are the proud parents of a new baby. Your lives are undoubtedly blessed, but let’s not kid each other; a new baby is a mammoth responsibility, and they require their parents to make, on average, one zillion decisions a day. (I’m estimating there, but it’s for sure in the ballpark. Let’s say a zillion-ish.)

And for every decision that has to be made, you and your partner need to come to some sort of an agreement that it’s the right way to go.

Those are all questions that need to be agreed upon and then reevaluated if things aren’t going smoothly, and those are just three of an infinite number of choices you’ll make in the first few weeks alone.

And every one of them presents an opportunity for disagreement.

Now, you and your partner might have a great method of solving your disputes, and you may have already agreed on a lot of these questions before you even got pregnant, but as any parent knows, all of those decisions are up for renewal the second things start going off the rails.

So here you are, faced with all of these decisions, all of which need to be approved by you and your partner, you’re frustrated because things aren’t going smoothly to begin with, and to top it all off, your ability to recognize and respond to each other in a rational, civilized manner has been seriously compromised.

Two people forced to debate the most important decisions they’re likely to make in their lives, and they’re psychologically primed to blame one another, get angry, and less likely to play fair or accept responsibility.

On top of that, couples who don’t get enough sleep are less likely to show gratitude towards each other, and significantly more likely to feel unappreciated, according to Amie Gordon, a doctorate candidate in social-personality psychology at UC Berkeley.

And as though that’s not enough, consider the fact that lack of sleep decreases libido, which means you won’t be having sex as often, if at all. Many of the parents I’ve worked with have told me they’ve stopped having sex altogether, since one of them is sleeping on the couch, or sleeping next to baby, and in those rare opportunities where they get the opportunity to fool around, they both say they’re too tired and just not in the mood.

Loads of couples get through this period in their lives with their partnership intact, and I’m not trying to suggest that sleep deprivation is going to be the end of your relationship. A baby who isn’t sleeping isn’t necessarily going to result in divorce, but I can say without reservation, it’s certainly not going to help.

Babies are amazing, right? I mean c’mon. What can possibly compare with those first few months when you and your partner stand over the crib together and look down on that precious new life that the two of you created together? It’s the most romantic experience I can envision, and it’s a period in your life that deserves to be cherished. That’s not so easy to do if you and your partner are constantly fighting towards each other because neither of you are getting enough sleep.

There are so many reasons to make your little one’s sleep a priority when it comes to their well-being, but I’d ask you to take a selfish little detour for a moment and consider what it can mean for you, your partner, and your relationship. After all, if there’s one gift your kids always appreciate, it’s seeing their parents happy, united, and in love.

So before you commit to couples therapy, before you move to separate bedrooms, before you even get into one more heated argument over which route to take to daycare, try taking a week to commit to getting your little one sleeping through the night and see how you feel once you’re all getting the rest you need. Head over to my website and start with my downloadable guide, it’s a great first step!

The results, I promise you, are nothing short of amazing.